Before this area was declared a World Heritage Site by UNESCO, is was known as Kromdraai (and still is actually

) Before this, we had a tight knit community of crop farmers and game farmers who spent Christmas together, had New Year’s parties together and had the 6 monthy “opskop” at Oom Paul’s farm (now known as Nirox). 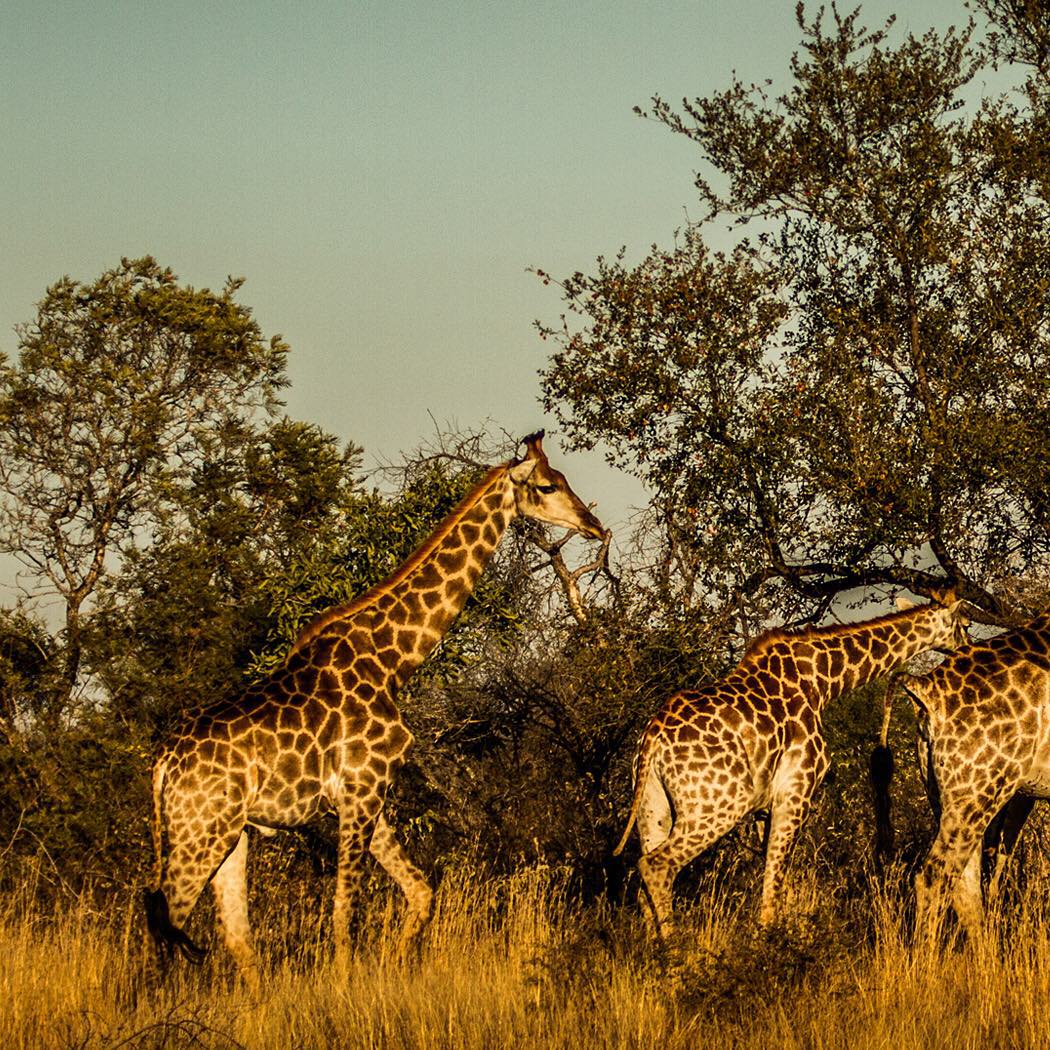 Those were wonderful, carefree days when Trevor Roberts was still known as the unofficial “Mayor of Kromdraai”

and Oom Paul used to take all our kids for spins on his ox-wagon (which he spanned in on his own by-the-way!). He could knock a cigarette out your mouth with one crack of his whip!

The roads weren’t tarred so we had no annoying cyclist

and the best fun was when it rained and we had to pull the “townies” with their silly 4 x 4’s out the mud with our tractors and 1.5L golf’s 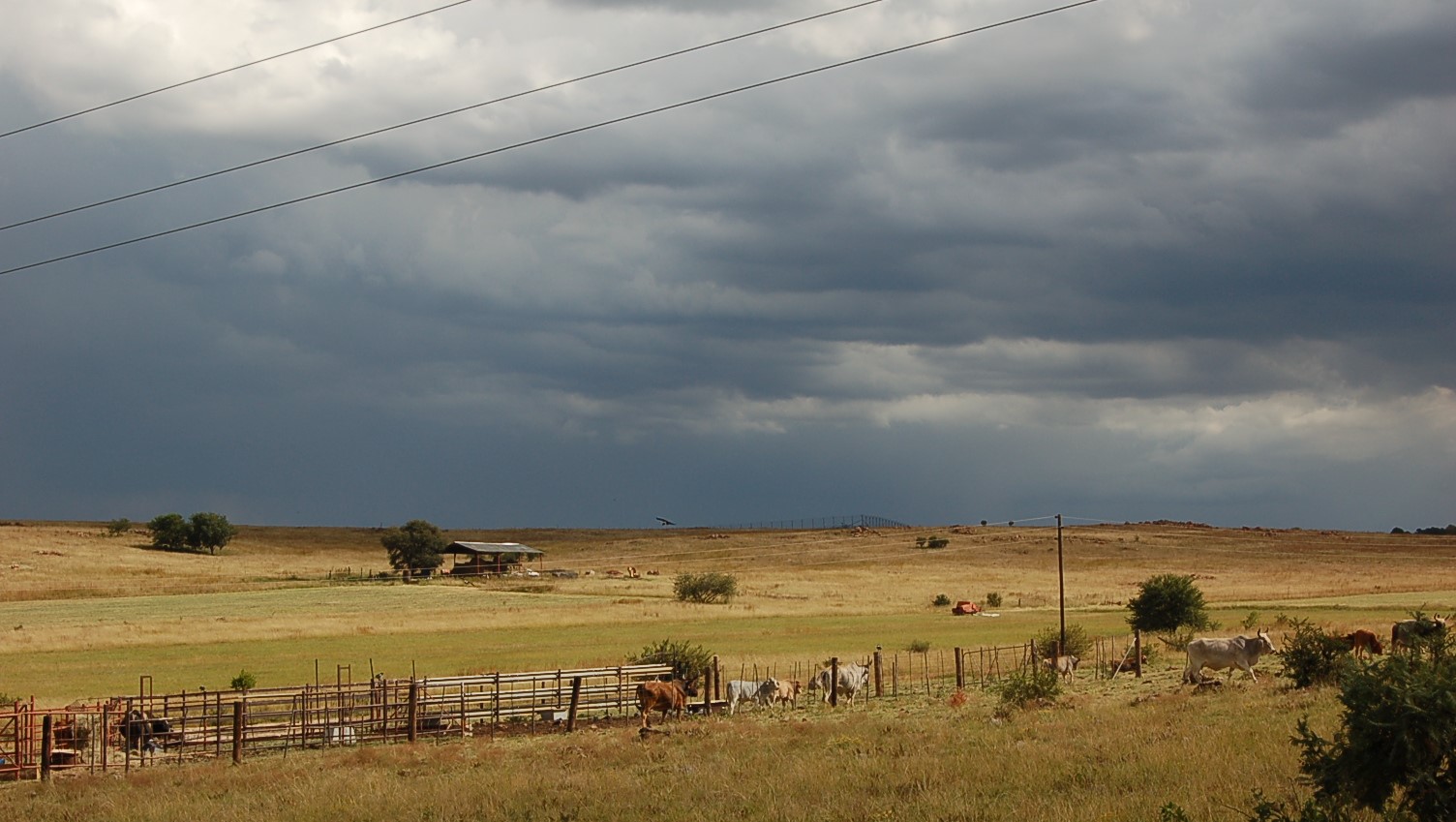 . (some of the present residents still call themselves The Kromdraai Cowboys!)  The women fell into the same category 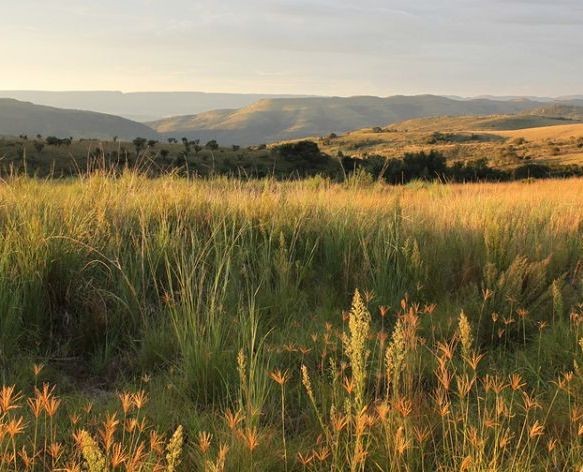 Some friends and historians are busy compiling a “Recent History of Kromdraai” book and we are appealing to anyone who has information about the area, the farmers who lived in the area, interesting stories of the characters etc, to please contact us.  We would love to hear from you. 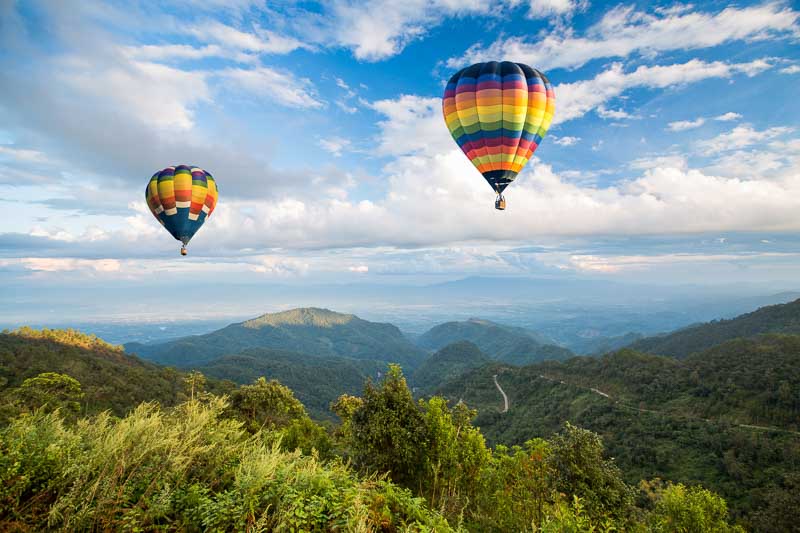 You can email Shelby at shelby@shelbewhere.co.za or shelbewhere@gmail.com with any info or old photos you may have of ‘the early days’ in Kromdraai. 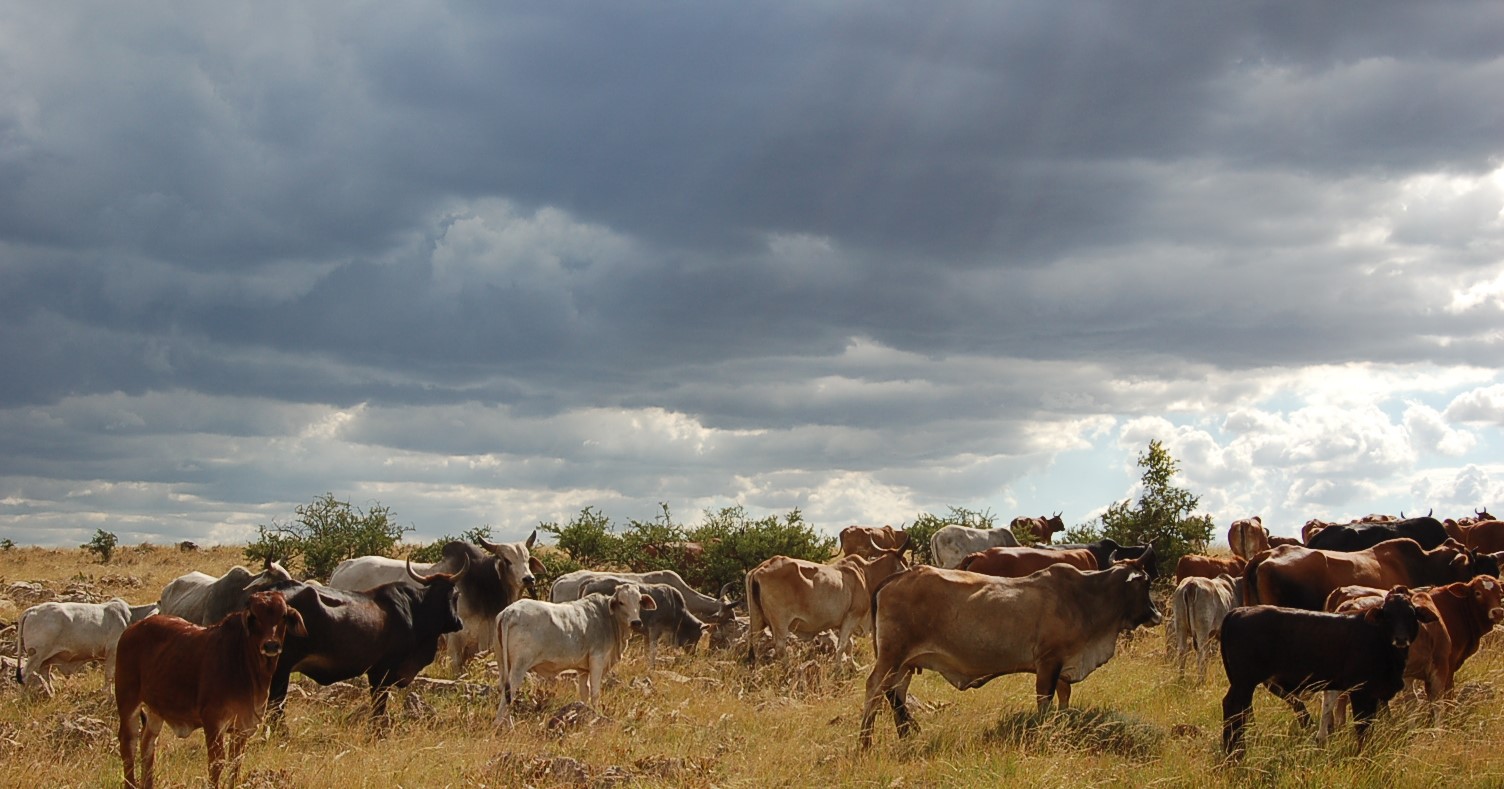