It’s taken me time to get my head around writing about our recent trip to India.  Why you ask?  Well most travel writers write about the fabulous places they have been to and the amazing experiences they had, but very few, in my opinion, write about a place they have been to that has challenged every aspect of their being, physically, mentally, emotionally and spiritually. So after a lot of debate with myself, i have decided to write the most honest account of our trip, from my perspective.

Before I begin, I need to say that our flights to and from India were booked and arranged by ourselves and NOT Explore India (THEY WERE AMAZING), who were our tour operator in India.

We (hubby and I) planned on visiting India many months ago when we happened to walk past Flight Centre and on the spur of the moment, booked flights on Ethiopian Airways. 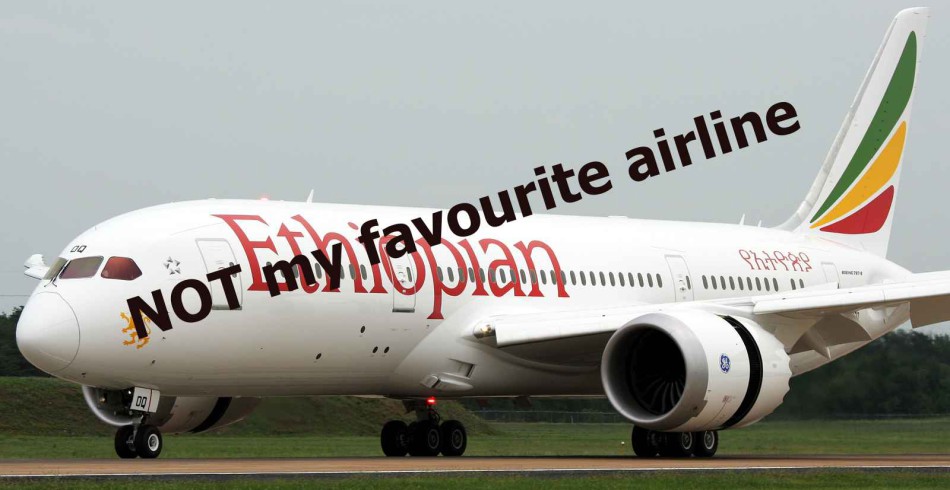 We had no idea where we were going or what to expect.  After contacting Explore India ( http://exploreindia.ca/), a branch of Incredible India, we were contacted by our tour organizer, Deepak Dutt, who handled every aspect of our trip planning. http://exploreindia.ca/  A delight to work with, as nothing was too much trouble for him.  During this planning stage we decided to take my youngest son, Jason with us.

The day eventually dawned when we had to leave.  Have to add at this stage that two weeks previously we all came down with the dreaded flu, (and we were REALLY sick) Jason had dislocated his shoulder AND he had sprained his ankle badly.  I was in a dilemma. Did I follow my gut instinct and postpone the trip, or did we just take a chance and go.  After a hectic course of antibiotics and tons of other meds, I felt we were well enough to go, so I went against my gut instinct and off we went.  LESSON 1:  NEVER EVER go to a foreign country unless you are 200% well in every way.

So onto the Ethiopian plane we climbed, filled with anticipation and excitement.  We were very lucky to get front seats which meant we had lots of leg room. I had taken my little blankie, ‘just in case’ it got cold.  Well I didnt have to worry about that!  I kept waiting for the aircon to kick in, and 2 hours into the flight I called the hostess over and asked her if the aircon was working.  I was sweating, it was stuffy and I thought it was perhaps the effects of the meds I had been taking. (or…G-d forbid…menopause

How, in this day and age is a plane carrying in excess of 200 people allowed to even leave the runway without the aircon being checked and in working order? As a person who is not particularly fond of flying,  my anxiety levels had risen considerably.  We arrived in Addis Ababa in the middle of the night, to be presented with hot, sweaty chaos.  Hard to put into words the scene that greeted us.  A mass of people, all doing flight transfers, all over the place.  Literally thousands of travelers all trying to get through two check point, to get to their transferring flights. Pushing, shoving, swearing, tired travelers.  The ground staff had no control and at one point one of the female ground staff got into a scuffle with one of the passengers who refused to move because, like us, he had been waiting and standing for about two hours  to get through the check point.  By this time, not feeling well at all,  I was ready to get onto the first plane back to SA.  But ever the optimist, I kept telling Wayne and Jason that this was just part of the “adventure”

.  We eventually boarded our connecting flight with a 2 hour delay.

THEN the fun and games began. If we thought the first leg of the flight was not so great, this took the cake!!

I have no idea what model the plane was.  All I know is it looked like it was built in late 1980’s. The material on the chairs were torn and broken. The back panel of the seat in front of me was was missing and there were NO TV’s!.  The only TV’s there were, were still the old box TV’s that used to have bunny ears on the top if them

, perched up on the roof of the plane. And the carpets….the carpets were threadbare with long unraveling treads in the walkways.  To add to my pissed-offness, I had an elderly Indian guy sitting next to me who clearly had, what sounded like a hacking TB cough.  For 4 hours he coughed and spluttered and breathed all over me.  I was horrified. I had jokingly brought face masks with us but had packed them into our suitcases.  I would have, without a doubt, have worn the mask if I could.  (I’m convinced this is where I started getting sick

) Word of advice…again…never travel to a foreign country without being 200% healthy!! 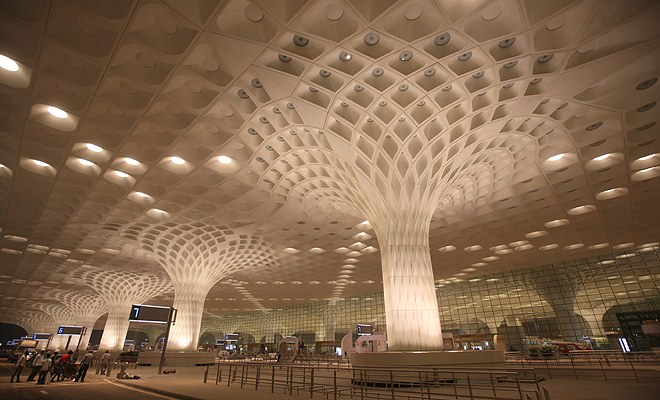 We eventually arrived at Mumbai airport, a really stunning airport, where we were met by our driver and driven to our hotel…The Emerald Hotel in Mumbai.

2 thoughts on “India Odyssey: Part 1 – getting there.”