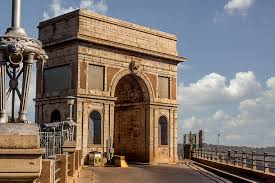 Having driven over the Hartebeespoort Dam Wall many times, the construction of the wall has always fascinated me.  So before I introduce my next stunning reviewed establishment, which happens to be in Hartebeespoort,   I took some time to do some research and came up with the following…   (Most of the info gleaned from http://showme.co.za/hartbeespoort/tourism/a-history-lesson-hartbeespoort/)

The most prominent feature of the Hartebeespoort area is without a doubt, the majestic Magaliesberg Mountains, which are said to have formed some 2.3 billion years ago, making them 1000 times older than the Alps. Adding to this, there has been some evidence that early man originated in this area, and flourished, later to populate the rest of the world. (probably the reason that this whole area, encompassing Kromdraai, Hartebeeshoek area and parts of Magaliesburg is called “The Cradle of Humankind”)

It is believed that the first Iron Age people arrived in the area as long ago as 300 A D, and evidence of their presence can be seen at the Broederstroom Archaeological Site (Toppieshoek). It appears that they co-existed with the late Stone Age inhabitants that were in the area at the time.

By the 1800s, a Tswana offshoot named the Kwena Mmatau had moved into the area from the North and constructed settlements along the slopes of the Magaliesberg, which were originally called “Cashan” after  a powerfull chief of the Mkwena Mmatau named Ngwashwane.In those days the passes in the area were used by the Griqua and Korana to transport Ivory from the North to the Cape Colony.

In 1827, Mzilikazi, a powerful Ndebele leader who had fled from Shaka and built up an army during his travels through Mpumalanga, invaded the area.  After conquering all the local tribes in the vicinity he established a kingdom extending from the Limpopo River in the North to the Vaal River in the South. A few years later the first white hunters/traders Mcluckie Robert Schoon and David Hume reached the area.  Mzilikazi learned of the work that Robert Moffat was doing at Kuuruman from them and promptly sent a deputation to persuade him to travel to the area. (Moffat built up  a rapport with Mzilikazi which lasted until the end of their lives) 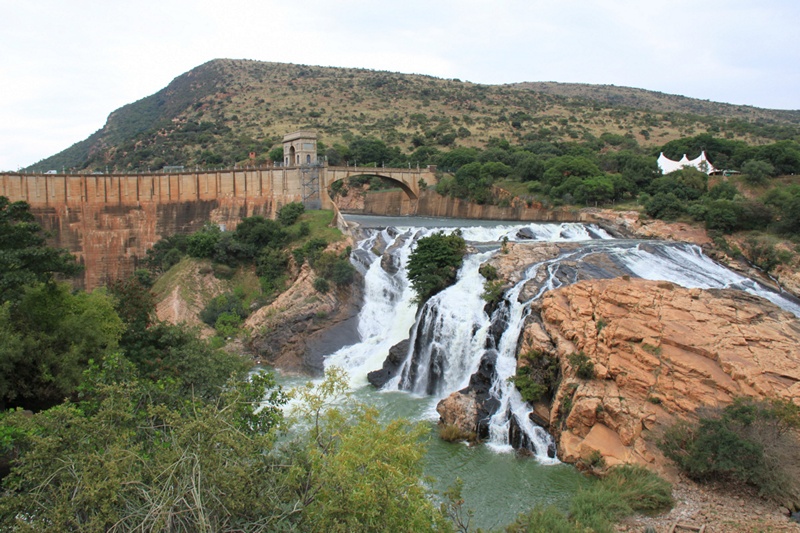 In 1832 a Zulu raiding party traveled on foot from Kwa Zulu Natal, and although their battle with Mzilikazi’s army,  in Silkaatsnek, was inconclusive, they managed to make off with a large number of cattle. As a result Mzilikazi decided that he was too close to the Zulu Kingdom for comfort and decided to move his headquarters further North.

From 1836 parties of Boers started leaving the Cape Colony trekking north. The subsequent arrival of the Voortrekkers in the area made Mzilikaz uneasy and so in August 1836, when a Voortrekker hunting party entered the area they were ambushed by the Ndebele. The widely dispersed Voortrekkers soon rallied and fought off a 3000 strong Impi at the battle of Vegkop, and later went on to destroy Mosega a large Ndebele settlement at Marico. This battle encouraged Mzilikazi’s traditional enemy, the Zulus, who swept through the area four months later capturing cattle and destroying the last remnants of Mzilikazi’s occupation of the mountains, thus allowing many former inhabitants and the Voortrekkers to occupy the area. 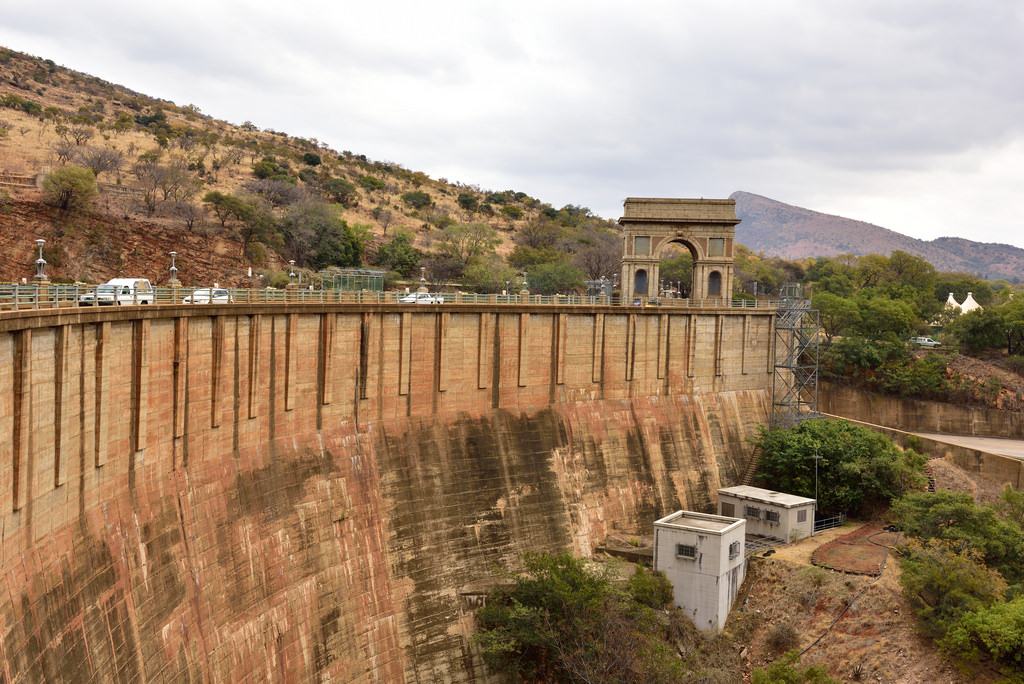 Following the British annexation of the Transvaal in 1877 and until  the end of the Boer War in 1902, many major battles were fought between the Boers and the British in this area, and the most significant of  the historic sites and battlefields have been well documented.

In 1896 General Hendrik Schoeman, started to build a dam wall in the Crocodile river, at the kloof, in Meerhof. It was originally called Sophia Dam after his wife, and cost a massive £10, 000 to build. (in those days)

Around 1905 there was an another attempt to build a dam –  this time on the  present site at Schoemansville.  Due to financial constraints, building was terminated. 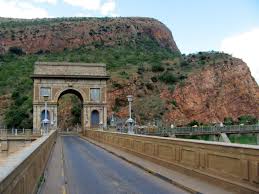 Official investigations into the possibility of building a dam on the Crocodile River at Hartbeespoort began in 1913, when the first geological tests were carried out. Unfortunately  building was delayed during the rebellion and work only started in 1916.

Two years later floods swept through the construction site destroying much of the work that had been done, and setting the project back for many years.

It was only after a young engineer F.W. Scott was employed that significant progress was made and the dam was finally completed in 1923.

A little known fact is that the dam incorporates a hydro-electric power plant that operated for about forty years.