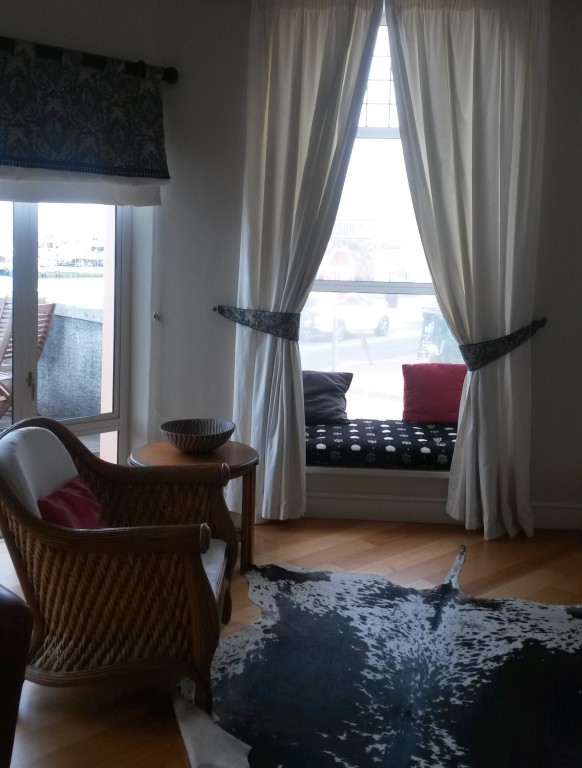 bushveld, but when i was invited to stay at Harbour place in Kalk Bay, I jumped at it….obviously

.  Owned by the delightful Zelda Bezuidenhout and under the banner of Escapology Self Catering, Harbour Place is…well what can I say….spectacular.  Situated right on the main road going through Kalk Bay to Simons Town is the 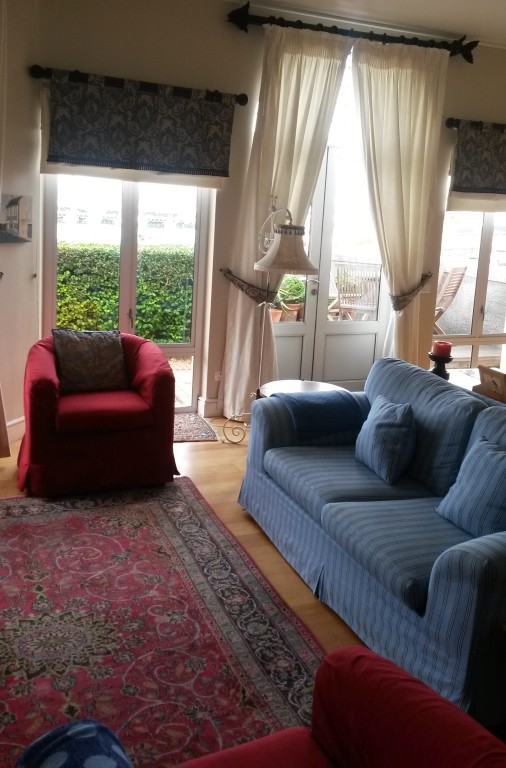 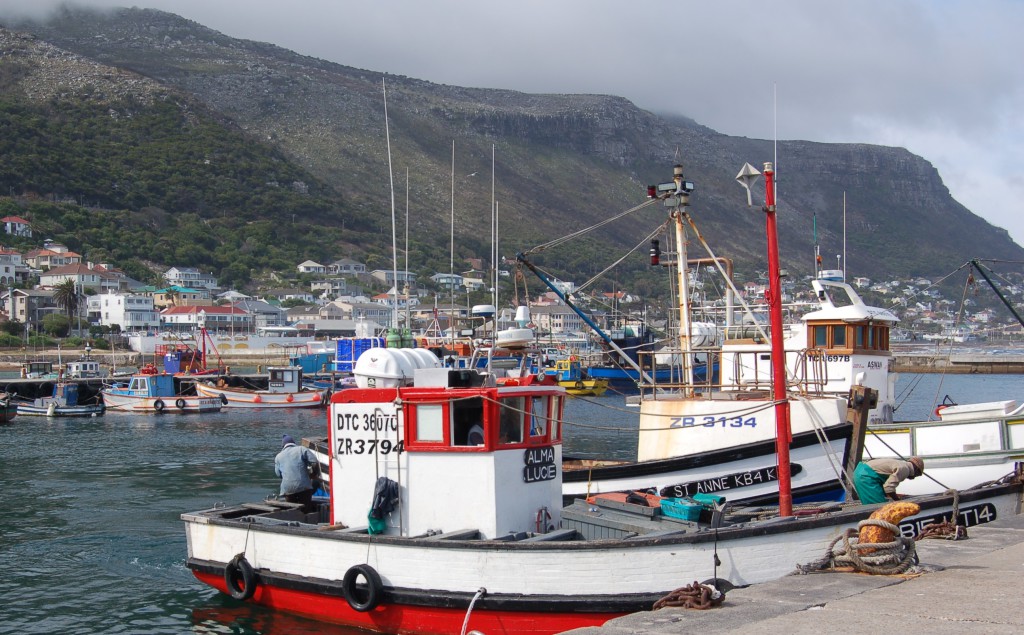 breath and of course….trawl the street of Kalk Bay and St James.

Stunning quirky little shops line the street and many side street of the area, and as one can imagine, I was in my element

. Among the many, one-of-a-kind restaurants is the famous The Brass Bell, literally RIGHT on your doorstep. The apartment has two beautifully decorated and furnished bedrooms with on-suite bathrooms, a large kitchen with state of the art appliances, fully equipped for self catering, vintage furnished lounge and gorgeous 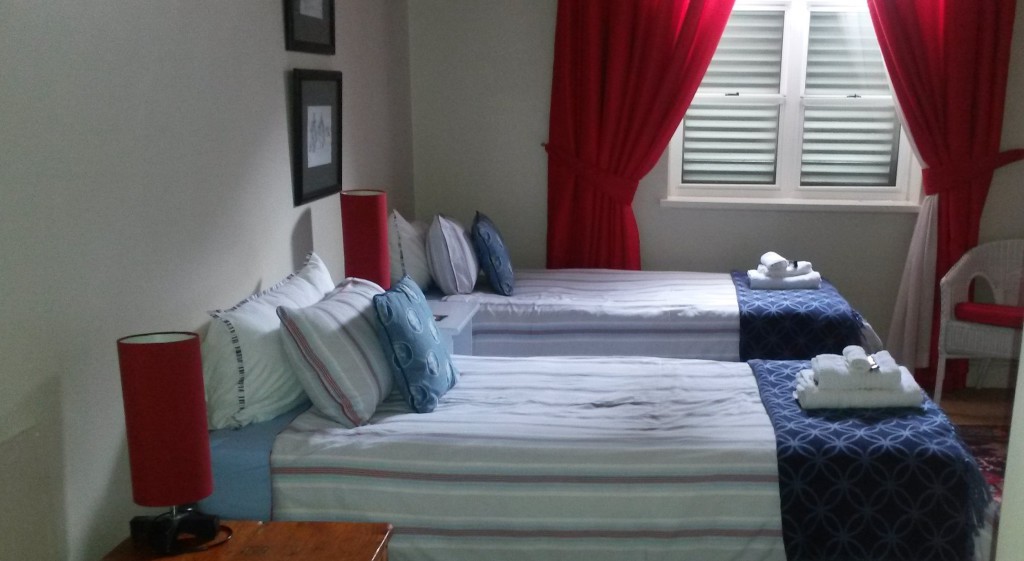 wooden doors opening onto a patio and outdoor area where one can breathe in the fresh sea air. The extract and photo below are from an article written about Kalk bay on http://gosouthonline.co.za/kalk-bay-st-james-a-brief-history-illustrated-with-postcards-of-a-bygone-era/

The original Kings Hotel (the old Kings) was built by Charles King in 1882 and was one of the first hotels in Kalk Bay. An advertisement in the Wynberg Times on Saturday 13 January 1883 described this hotel as a “noted seaside establishment, most favourably situated for health and magnificent scenery and is second to none in the Colony for superior accommodation for visitors. 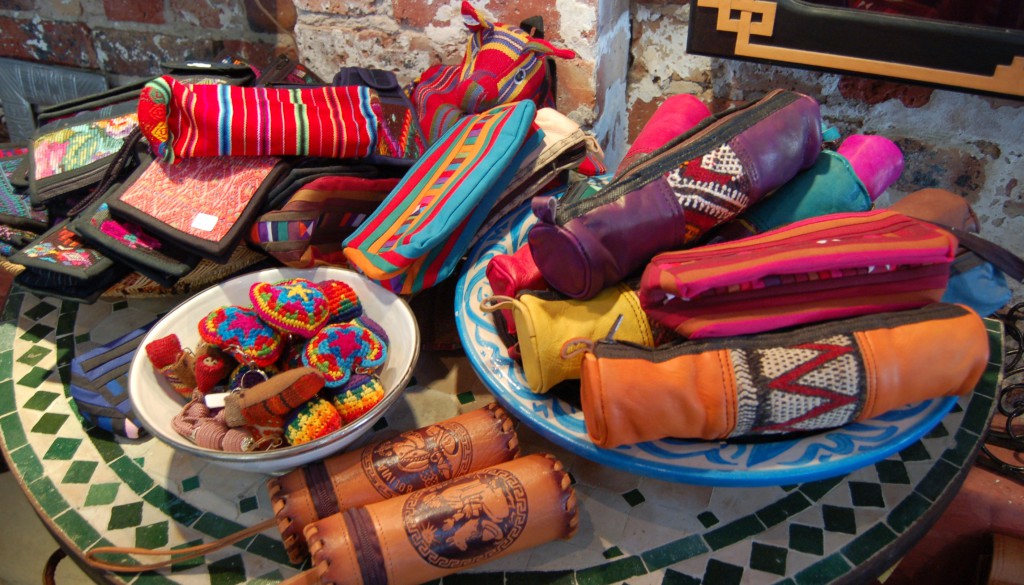 Its cuisine is excellent and its charges moderate. Private suites for families”. Charles King ran another advertisement in the Wynberg Times in February 1883 which stated inter alia “Kings Hotel is just the place for newly-married couples, of bachelors delirious of mating, and all who want a change of air, scene and diet”. King’s financial over commitment in building the Kings Hotel resulted in his insolvency in 1885, only two years after the hotel had opened. 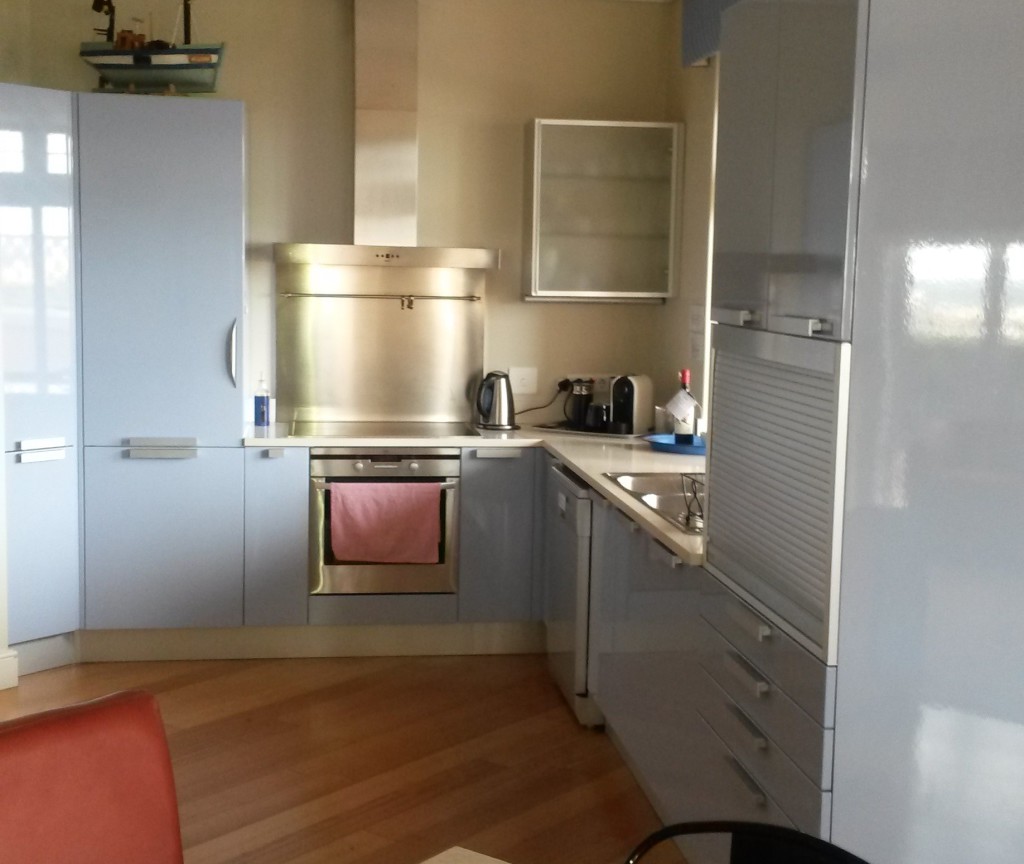 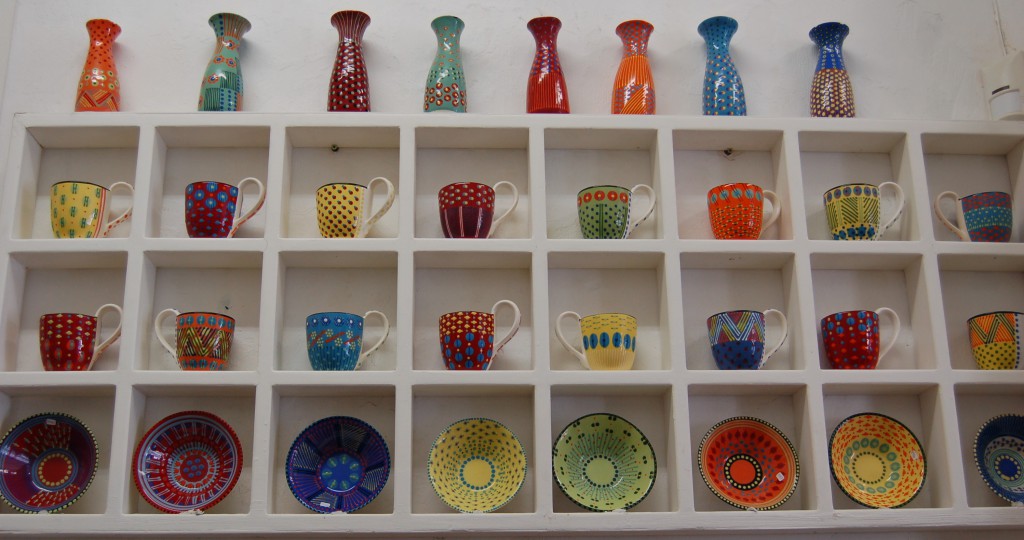 He did, however, remain a manager of the hotel until 1895 after Dr Jonas Hiddingh had bought the property from his insolvent estate. He appears to have resolved his financial affairs, for at the end of 1895 he bought Farmer Pecks in Muizenberg. The South African Breweries Ltd. bought the property from the deceased estate of Michael Hiddingh (adopted son of Dr Jonas Hiddingh) in September 1928.

They demolished the old hotel and built a new hotel, known as the New Kings Hotel, in 1930, to architect William Grant’s design. It remained an hotel until 1970, thereafter it became an old age home under the Department of Social Welfare’s sponsored scheme. It later became a home for the physically and mentally challenged. This closed in 1997 and the hotel is now, after lying dormant for many years, being converted into up-market apartments. 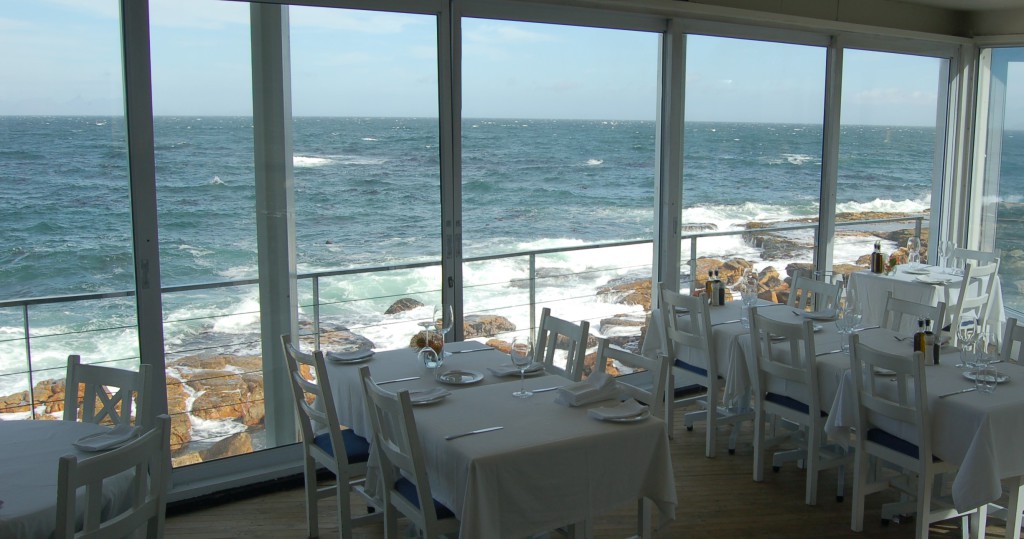 A definite 5 thumbs up for Harbour Place.  For more info, bookings and contact details, go to www.escapologyselfcatering.co.za.  An absolute delight!. 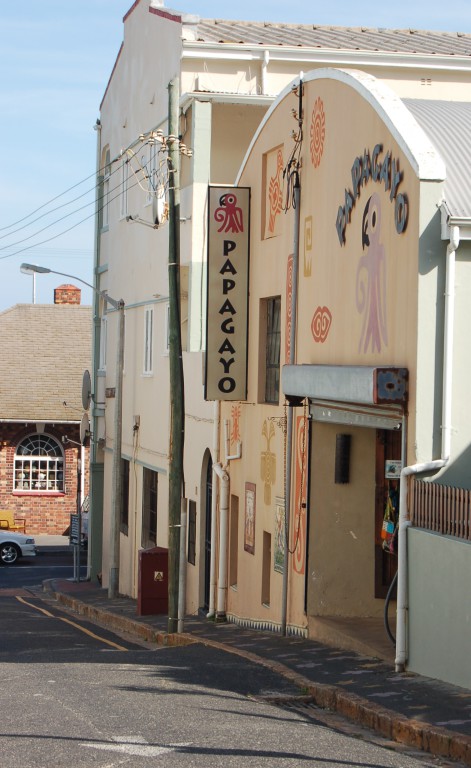 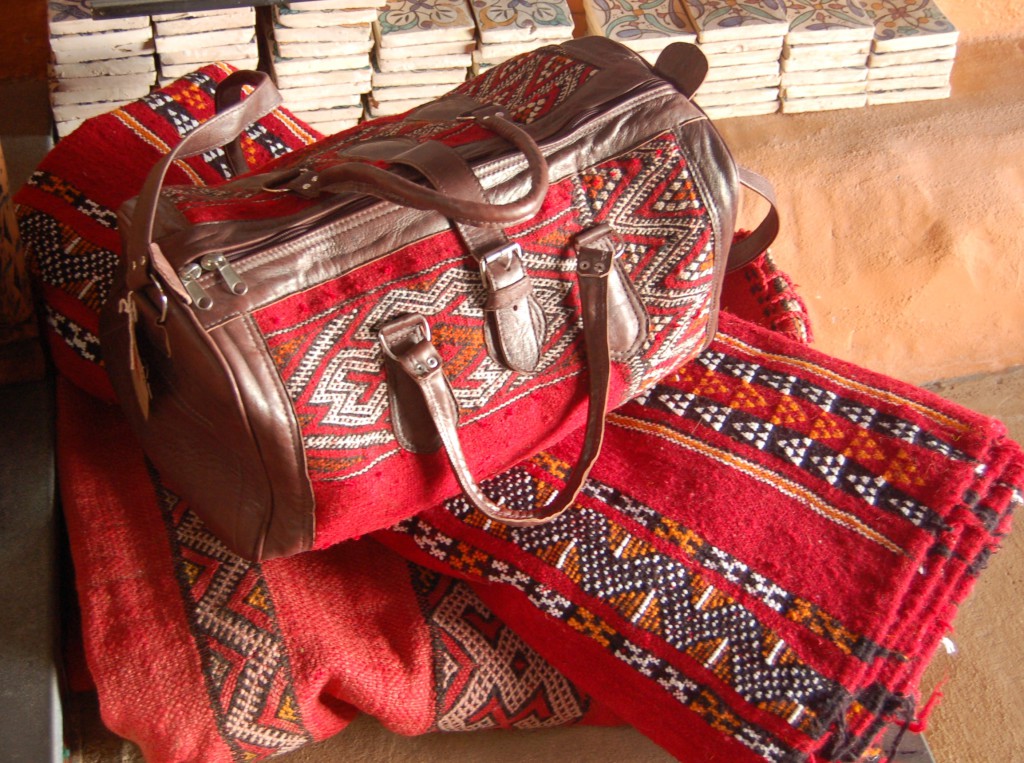